Home East Sea a Name with 2000 Years of History

East Sea a Name with 2000 Years of History

Historically, the title, East Sea, was used by Koreans over 2000 years. From the 16th to mid 19th century, the name Sea of Korea and Sea of Chosun were more widely used than Sea of Japan. 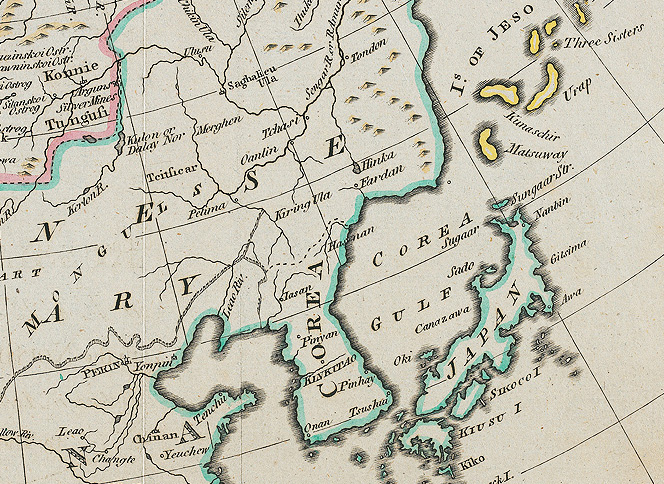 Bowens Map
Map of Russia which was issued in 1780 by T. Bowen clearly specifies Korea as Corea and indicated the ocean located east of Korean territory as Corea Gulf (East Sea).