Home More Korean history to be included in US textbook from 2018: ministry

More Korean history to be included in US textbook from 2018: ministry 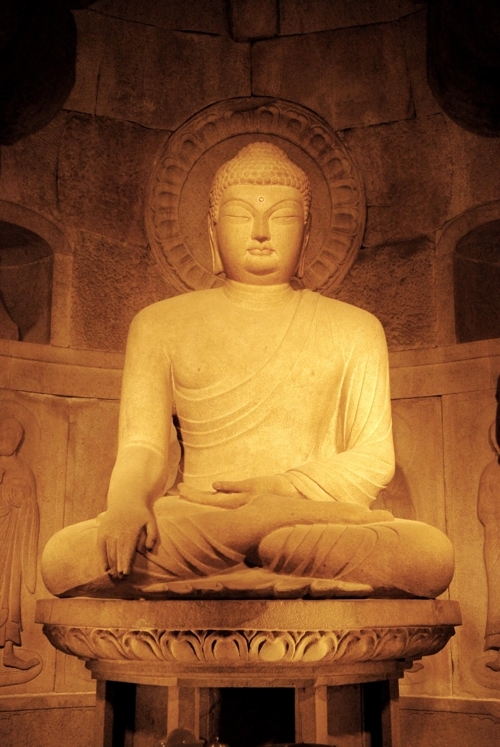 The revised content will be published in the Ways of the World, co-written by professors Robert Strayer and Eric Nelson, according to the Ministry of Education. It is designed for high school students and sold by Bedford-St. Martins, an affiliate of a major US textbook publisher Macmillan.

The renewed version will contain additional details on the modern Korea’s politics and economy, as well as some unique cultural assets, such as Seokuram Grotto and the first ever world map drawn by Koreans in the 15th-16th centuries, the ministry said.

The textbook will also label the country’s east waters bordering Japan as both the names claimed by Seoul (East Sea) and Tokyo (Sea of Japan), as opposed to how it only used to introduce it as the latter.

Aside from that, the ministry said it is holding a conference with the US National Council for the Social Studies — a group made up of social studies professionals and educators dedicated to academic activities in the field — in Seoul to better promote Korean history. (Yonhap)