Home East Sea a Name with 2000 Years of History Chosun Sea, a Name Used Even by the Japanese

Chosun Sea, a Name Used Even by the Japanese

Based on an examination of maps made in Japan in 19th century, they have all been known to use the term Sea of Chosun when referencing the East Sea.

From the 19th century reference of the Japanese maps using the term, Chosun Sea, we can know for certainty that East Sea is a maritime territory belonging to Korea or Dynasty of Chosun. 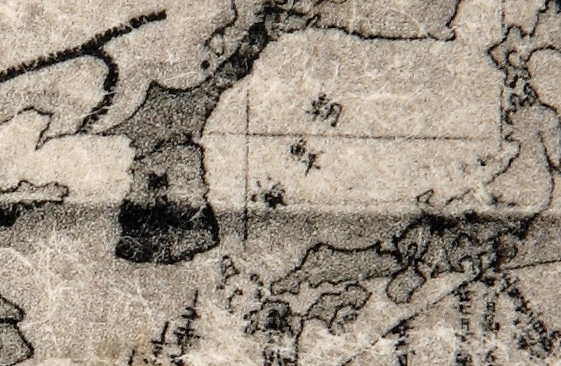 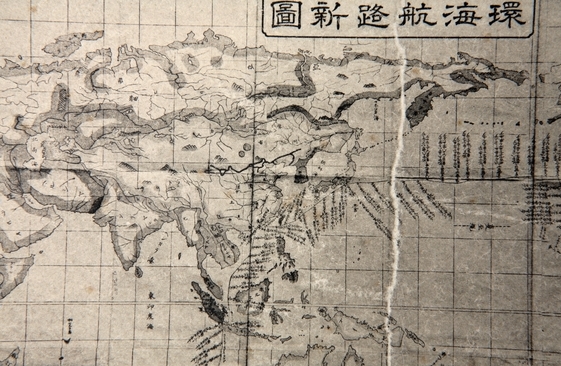