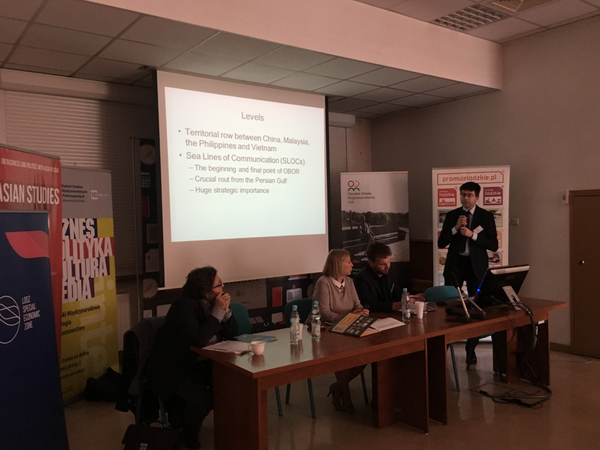 Hanoi (VNA) – The 13th Lodz East Asia Meeting (LEAM) themed “Power shifts in East Asia: Prospects for Developing Asian-European Ties” took place recently in Poland, with a discussion on territorial disputes in the East Sea and navigation security in Asia being held for the first time.

As the most prestigious annual international conference in Poland, the event saw the participation of nearly 50 scholars and researchers from research institutes of Poland, the UK, Germany, the Republic of Czech, Hungary, Russia, China, Japan, and Indonesia.

The participants reviewed recent noticeable developments in the East Sea, especially China’s activities to consolidate, expand and construct islands and rocks in the East Sea, which have hanged the status quo of sea and island structures.

According to scholars, China’s encroachment and militarisation in the sea seriously violates regulations on navigation and aviation security, safety and freedom in the region and complicates the dispute settlement process.

They stressed the need to ensure navigation and aviation security in the most important sea route in the world, and called for more active contributions from international organisations and big countries to the dispute settlement process in order to maintain peace and stability in re region.

The disputes in the East Sea can only be resolved effectively if all involved parties are willing, they said.

The participants also urged relevant parties to complete a framework agreement on a Code of Conduct in the East Sea (COC) in August this year, and commit to a COC with legal bindings.-VNA